Building a bond that lasts 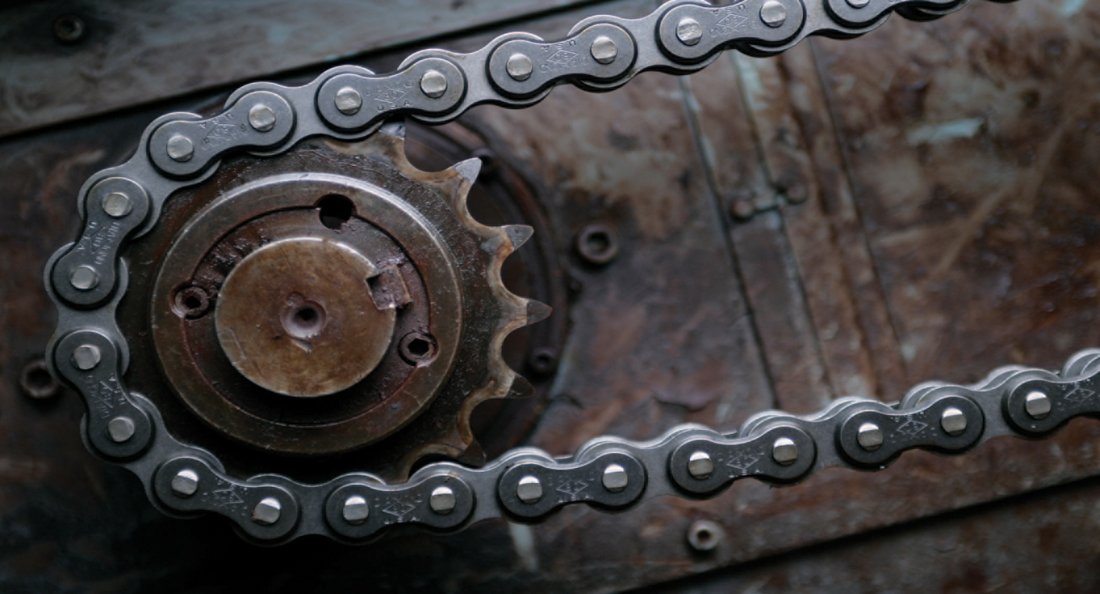 03 Sep Building a bond that lasts

Baler chain failures can be very frustrating when they happen in the middle of the busy harvesting season, particularly at night. As Troy Markland, Product Manager at BSC explains, the broken chain often needs to be replaced right there in the field to continue the day’s job, causing serious delays and reduced productivity.

“There’s also always the risk that a failed or a badly fitted chain can damage other components such as the sprockets,” he says.

Hayanmi Fodder’s existing baler chains were wearing out quickly when put through the heavy workload and failing before even one hay season was over.

When Rob contacted the BSC Shepparton branch in search for a solution, he was advised to switch to the Diamond 60HS-1 chains.

“Diamond’s high strength series chains are built to ASME/ANSI B29.1 and B29.28 standards, making them suited to applications subjected to heavy loads or lifting,” says Troy.

“We now tend to put a new set of roller chains on the balers at the start of the harvest season and we get through the season without a hitch. Sometimes the same chains last for two consecutive seasons without needing replacement. Before this, we sometimes had to replace the chains up to three times each year.”

As an additional benefit, Rob says replacing the chains has also reduced the frequency of sprocket wear on the machines.

This, as Troy explains, is due to the Diamond 60HS-1 chain maintaining correct pitch length, ensuring positive and accurate chain and sprocket engagement, combined with a good lubrication process.

As strong as the new chains on his balers are, Rob says so is the bond of friendship that has formed over the years between him and the BSC Shepparton Branch Manager, Adam Failla – whom he refers to as his “mate”.

“I’ve known Adam for a long time, and he knows his products very well. In fact, all of the BSC team have a good product knowledge and they are very down-to-earth, so it’s easy to get their advice when an issue comes up,” he says.

“I’ve worked with the Shepparton branch for many years and I can say with confidence that whatever spare part or product I need, they can find and provide to me in the shortest time possible,” he adds.

Adam says as industry experts and suppliers of reputed agricultural equipment parts, the BSC team engages closely with farmers and agricultural contractors through regular site visits and participation in agricultural field days to understand their requirements.

“When we meet with the farmers and our customers, be it during a visit to their farm or on an agricultural field day, we always ask them questions to see if we can offer better products than what they are currently using to get better life out of their equipment,” says Adam.

“Contractors like Rob invest heavily in their machines and they put these through very different conditions. For example, some contractors go to the Mallee region, where the farming conditions are a lot different than what they experience here. The soil tends to be drier and dustier up there, whereas we have had more rain here near Shepparton.

“So, when we offer a solution, we keep in mind all of that based on our experience and this helps our customers get better life and service from their equipment,” he concludes.