Getting the harvest on track

Home > News  > Getting the harvest on track 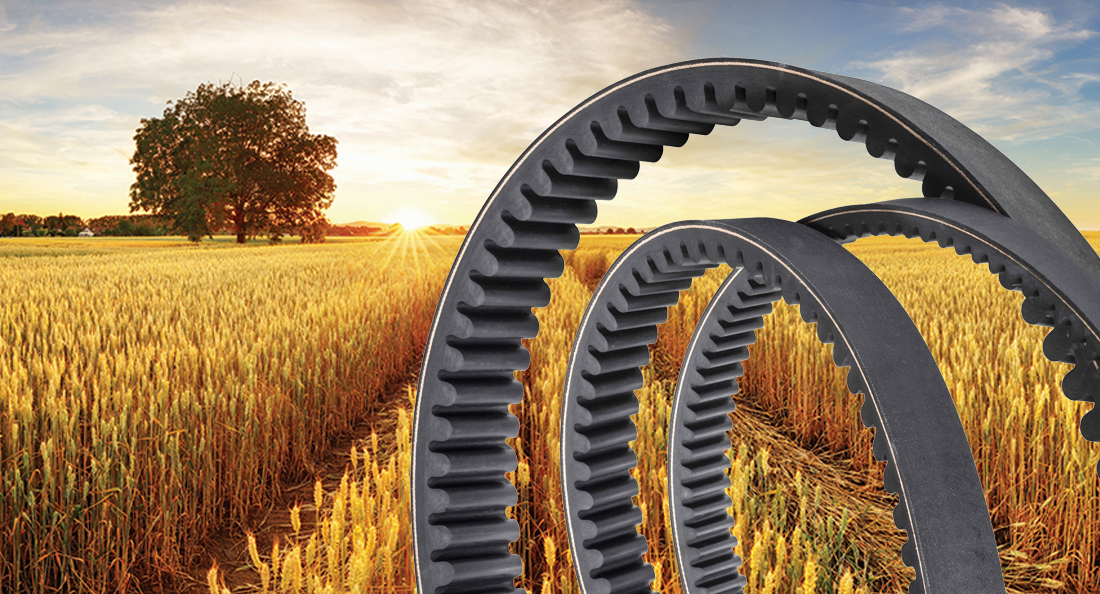 03 Sep Getting the harvest on track

Autumn rainfalls of above average in most of Victoria and New South Wales this year mean busy times ahead for Shaun Thorneycroft, whose business, Precise Header & Ag Repairs, helps more than 70 growers in north-west Victoria with their header services each year.

With over 17 years of header servicing and repair experience, Shaun has been working with BSC’s Swan Hill branch for the past few years to source spare parts and consumables for his customers’ harvesting equipment.

The past couple of years have not been easy on the growers in the region as they dealt with the effects of a drought that had continued since early 2017. During these times, Shaun says many growers were conducting only bare bone maintenance on their harvest equipment to minimise their servicing costs.

“Some customers prefer the lower upfront cost that they can get by choosing aftermarket parts rather than parts provided by the original equipment manufacturers (OEMs). This is where we work extensively with BSC to source reliable parts to repair our customers’ machinery,” says Shaun.

Shaun says he has been using Carlisle belts by Timken to replace header belts on customers’ equipment, with the customers being very satisfied with the OEM quality and the cost-competitiveness of the belts.

“The cost factor is a big one in our work, but so is reliability. We would not use the belts unless we were sure that they’ll work through multiple harvest seasons, saving our customers from having to replace the belts each season.”

And as Steve McDonald, Carlisle’s Global Sales Development Manager, explains, belts such as the Carlisle Super Ag-Drive belt series offer nothing short of the OEM-supplied belts in terms of quality and durability.

“The Super Ag-Drive belt line is an OEM replacement line. In designing and manufacturing these belts, our goal is to produce a product that is equivalent to or better than what the customer would receive originally with the product from the OEM.

Carlisle belts have been manufactured in the US for over 100 years. The billionth Carlisle belt was sold in 2015. This was also the year Carlisle Belts was acquired by Timken. McDonald says since the acquisition, the brand has had the opportunity to reach even more global markets.

“Since Timken acquired Carlisle, we have been working on making the belts even more global. Because Timken is a very global company, it provides opportunities for us to reach out to regions where we were not doing business previously. In Australia, we have had a good, long history of working with BSC,” he concludes.

As a national distributor of belts and drive solutions in Australia, BSC carries an extensive range of Carlisle belts across its network of branches and distribution centres.

Steve Hittmann, BSC’s National Product Manager for Mechanical Drive Systems and Belt Drives, says farmers need to start checking their harvesting equipment early on to avoid any unwanted breakdowns when the harvesting is in full swing.

“When the time comes to harvest the crops, it is essential that the machinery required to do the job does so quickly and reliably. This is when we can rely on the quality and availability of the Carlisle product,” he says. “The BSC staff have many years of experience and they can problem solve and offer upgraded belts to customers. With the backup from the Carlisle engineering team in the US, we certainly offer a formidable team and solution for all our customers.”

Carlisle’s Super Ag-Drive belt series, includes v-belts, double-v, banded/joined and variable speed (adjustable) belts, that are designed specifically for use on harvesting machines. As McDonald explains, the longevity and durability of the belt series is due to the manufacturing technique and materials used in their production.

“Belts used in agricultural machinery go through a lot of dynamic conditions. So, they need to provide not just high strength under tension, but also the ability to be flexed in multiple directions around multiple pulleys. The Carlisle Super Ag-Drive belts for agricultural machinery are designed to make sure that they meet the needs of that specific application,” he says.

“For example, the Super Ag-Drive variable speed belts are made with a material called Ethylene Propylene Diene Monomer (EPDM), which is durable and resistant to oil, heat, hardening and glazing. EPDM has a broad operating temperature range, so the belts combine high wear resistance with high temperature resistance. Another feature of the belts in the Super Ag-Drive belt series is that all of belts are made with aramid cords, which offer the highest tensile strength and stability under high shock loads. For the wrapped moulded belts, including the banded belts, we use a belt structure known as tie-band, which is very good in preventing the grains, kernels or other foreign material from entering the drive and damaging the belts.”

While Carlisle tests its belts extensively, both in its ISO 9001-certified facilities in the US and in farmers’ fields across the US, a large fast food chain customer confirms that the belts can easily withstand the arduous working conditions in Australia and other countries.

“In the US, conditions in the southwest or even the midwest are drier than the rest of the country and would be very similar to what you see in Australia. That’s where the EPDM is really needed and can offer better performance under high temperature. In the upper midwest parts of the US, the harvesting conditions are harsher as far as the crop conditions go, because there tends to be a lot of weed in the crop, so that harvesting the crop can be more taxing on the belts and the drives. So, you get different degrees of difficulty in harvesting conditions in the US, which is quite similar to what you have in Australia.”